Module 3: What your microbes do for you

Although most of us are very familiar with microorganisms in the context of human disease, it is important to remember that a great majority of the bacteria within our bodies are completely harmless to us. In fact, many of these bacteria even provide many useful services to our bodies. Below are a few examples of these microbial services: 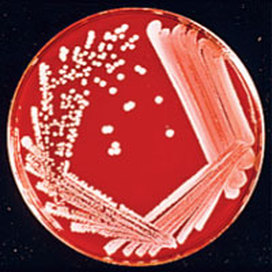 Lactobacillus reuteri RC-14 produces one or more molecules that is capable of inhibiting toxin synthesis by Staphylococcus aureus. S. aureus is a common  pathogen that causes infections with severity ranging from uncomplicated skin infections to life-threatening deep tissue infections such as endocarditis.

The gut microbiota play a key role in the absorption of important minerals. The best studied example is iron absorption. Early studies on mice that lack gut microbes suggest that there is a link between the gut microbiota and the development of iron deficiency. Microbe-free mice were more likely to become anemic when fed a low-iron diet. Additionally, the microbe-free mice lost more iron in their feces than their normal counterparts. 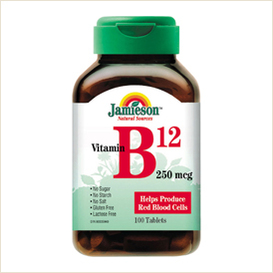 The microbes within our GI tract are capable of producing a wide variety of vitamins that are used by other microbes as well as by our bodies. Some of these vitamins include: vitamin B12, vitamin B6, vitamin B5, vitamin B3, biotin, tetrahydrofolate, and vitamin K. 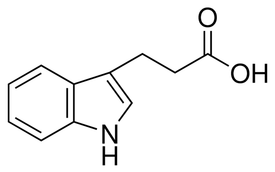 Indole-3-propionic acid is a powerful antioxidant found in the human body that protects human cell membranes from oxidative damage and, potentially, carcinogenesis. A group of GI tract bacteria have been implicated in the transformation of indole to indole-3-propionic acid. 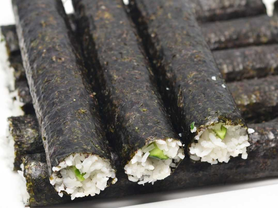 β-porphyranase is a bacterial glycoside hydrolase that allows bacteria to break down the tough, indigestible complex carbohydrates found in nori and other edible seaweeds. Interestingly enough, β-porphyranase has only been found in a certain species of bacteria that is only ever seen in the GI tract of Japanese people. The degree to which these bacteria aid in digestion of seaweed is still unknown.

Module 3 Questions:
1. Why do you think that people take probiotics? Do you think that they are beneficial?
2. What might happen to a person who has taken antibiotics?
Next: The microbiome and disease
Sources
Our Unindicted Coconspirators: Human Metabolism from a Microbial Perspective
Metabolomics analysis reveals large effects of gut microflora on mammalian blood metabolites
Inhibition of expression of a staphylococcal superantigen-like protein by a soluble factor from Lactobacillus reuteri
Human nutrition, the gut microbiome and the immune system
Genes and molecules of lactobacilli supporting probiotic action
Transfer of carbohydrate-active enzymes from marine bacteria to Japanese gut microbiota