Experiments and Projects for your class 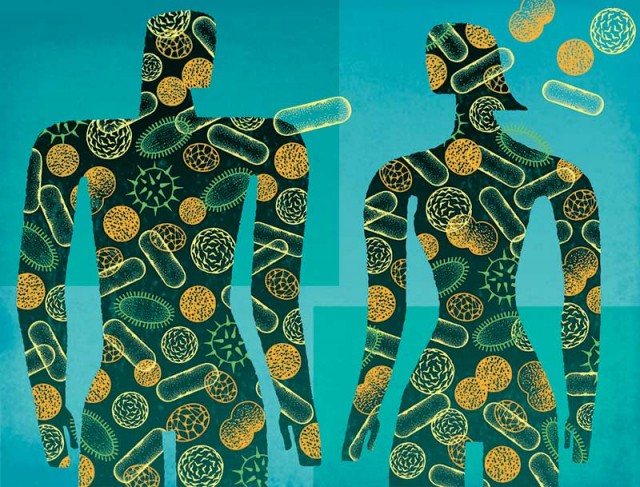 In the section Map of the human microbiome, you were introduced to a variety of environments throughout the human body that microorganisms inhabit. However, there is much more to be learned about each of these different locations than is discussed on this site. Now you have the opportunity to explore the ecosystems of your body and share your findings with your classmates.  Working in groups of 3-5 people, pick one of the following sites of the human body where microbes are found:

You should first seek out information that answers the following points:


Once you have collected all of this information, prepare a description of your findings in the following formats 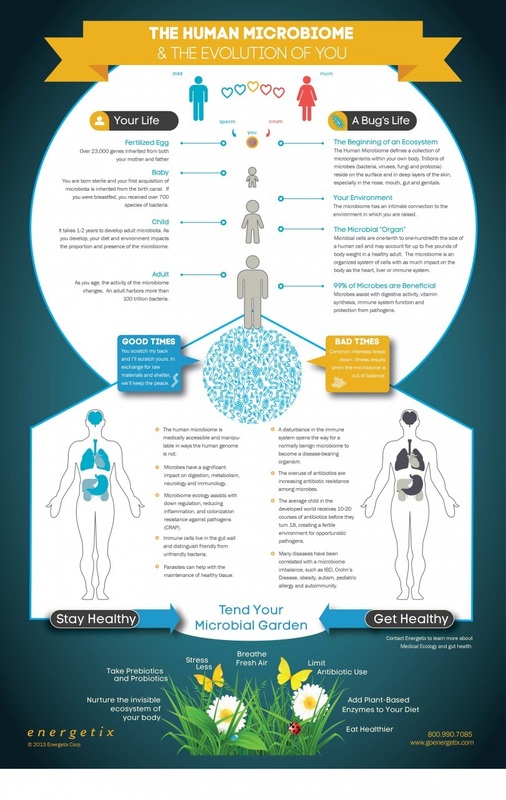 Download File
You are what you eat: do curry and cinnamon inhibit bacterial growth?
Adapted from http://www.education.com/science-fair/article/curry-inhibit-bacterial-growth/ 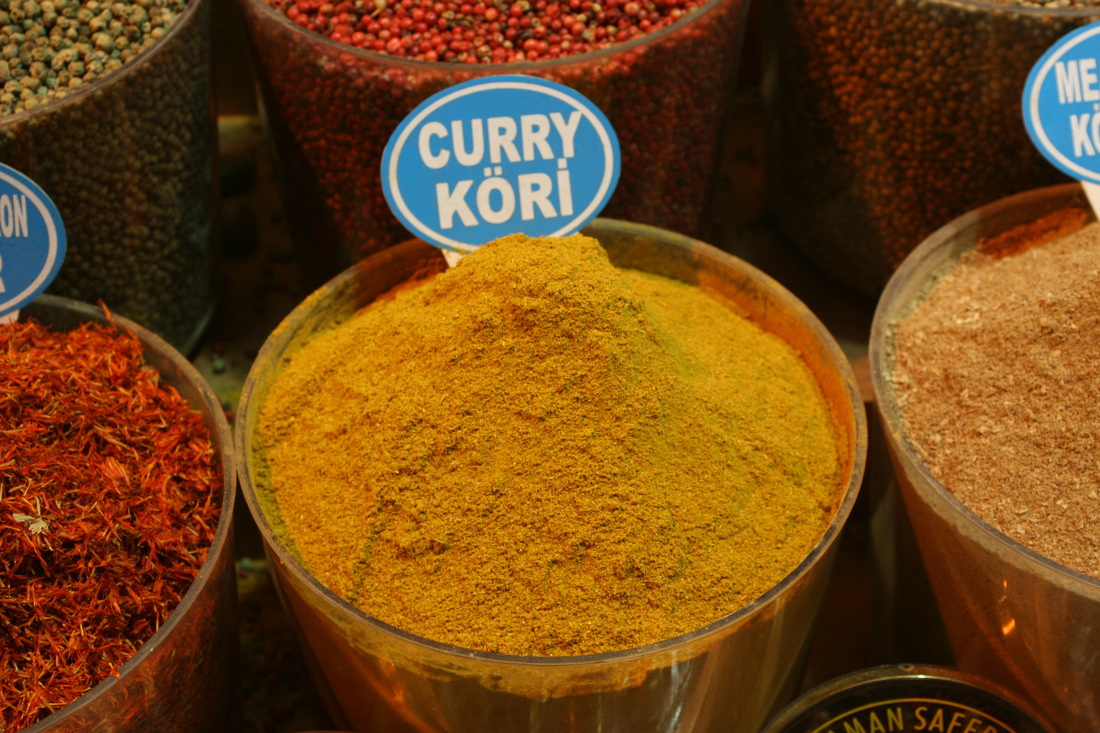 Background reading:
Our diets have been shown to significantly alter the composition and functioning of the microbial population residing inside of our bodies. These diet-induced changes in our gut microbe population may contribute to the development of obesity and inflammatory bowel disease.

Pre-lab questions:
1. What are some of the effects that diet is known to have on the human microbiome?
2. What methods can you use to ensure that you do not contaminate your plate with bacteria that are not from your sample? Research and describe two of these methods
3.  What steps can you take to keep you and your classmates safe when working with bacteria? Look up and describe five safety techniques.

Procedure:
1. Label three petri dishes "control", three "curry", and three "cinnamon"
2. Dip a sterile swab into the curry oil and spread the curry oil all over the plates labeled "curry". Repeat the same procedure with a new sterile swab using cinnamon for the plates labeled "cinnamon"
3. Use a new sterile swab to take a sample from your mouth by swabbing along your inner cheek. Apply the sample to a plate with the swab. Repeat this step for all of your plates using a new sterile swab each time.
4. Store the petri dishes at room temperature for several days until you begin to see bacterial growth.  Each day make qualitative observations about the bacteria on the petri dishes Have bacteria started growing? How large are the colonies? What are the colors of the bacteria? Take pictures if you would like for future reference.
6. After several days make more detailed observations about the bacteria growing on the petri dishes. Make qualitative observations about the dishes first. Are certain color bacteria found on only one type of dish ? Are bacteria on certain dishes smaller than the others?
7. Count and record the number of bacteria found on each dish. Take the average of the number of bacteria found on the control plates, curry plates, and cinnamon dishes.