The microbiome and drug metabolism

Individuals often have very different responses to the same drug therapy. This is for a variety of reasonings including: age, gender, genetic makeup, current health, diet, lifestyle, and different environment exposures. Recently, it has become obvious that our microbiome also plays a large role in how our body metabolizes the drugs that we take. 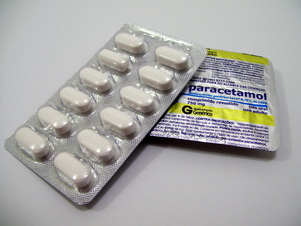 Paracetamol toxicity
Your gut microbiota indirectly effect how paracetamol (otherwise known as acetaminophen or by the brand name Tylenol) is metabolized in the body. Your body metabolizes paracetamol through two major biochemical pathways: glucuronidation and sulfation. Both of these pathways produce non-toxic compounds. A third, less commonly used pathway, produces toxic by-products. 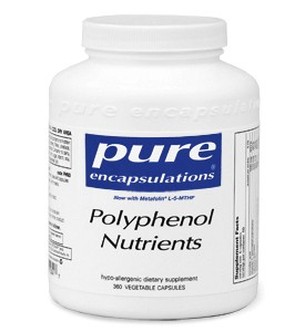 Polyphenol efficacy
The health effects of plant products are often attributed to their polyphenol content Polyphenol extract is often sold as a nutritional supplement at health food stores. It has been suggested that polyphenols may play a role in targeting oxidative stress and inflammation. Unfortunately, gut microbes are capable of recognizing and metabolizing many of these compounds. As a result, the original polyphenol ingested often ends up circulating the body in very low amounts, altering the efficacy of these supplements. On the opposite end of the spectrum, certain polyphenols require gut microbe metabolism to convert them into pharmacologically active forms. Unfortunately, as the gut microbiota is variable from person to person, the efficacy of these supplements will vary greatly from person to person.
Next: Personalized Medicine
Sources
Pharmacometabonomic identification of a significant host-microbiome metabolic interaction affecting human drug metabolismThe intestinal microbiome: A separate organ inside the body with the metabolic potential to influence the bioactivity of botanicals
Drugs, bugs, and personalized medicine: Pharmacometabonomics enters the ring